My mom always warned me about the three topics I shouldn’t talk about, in order to avoid a confrontation: religion, football and politics. It’s a great advice that I would like to follow starting tomorrow, (sorry mom) but today I want to break the rules a little bit and get into a topic that no one likes, but it’s of a great importance: politics.

I truly believe that nothing tells you more about one country that presidential elections. You can see how politics convince what sector of the population with what campaign promises; you can see how much money they invest in doing so, the background of each candidate and the judgements regarding the actions of the previous party in power.

I was in the US when Trump got elected and now I can say I was in Finland when the entire government resigned after it failed to reform the country’s healthcare system, and how Finns elected the new government after that.

As an international student, I don’t believe I have the faculty to express a well founded political opinion about the country I just started living at, eight months ago, however, there were a few things I was able to observe, that are worth sharing.

Very moderate use of paper and marketing on the streets.

In my country, months before the election you can see tons of papers with the face of the candidates, huge signs with their face and party, walls painted with their names, etc. Instead of convincing us with good ideas, they just bombard us with paper and material that hardly will be recycled. It’s a complete waste and not many people seem to care. 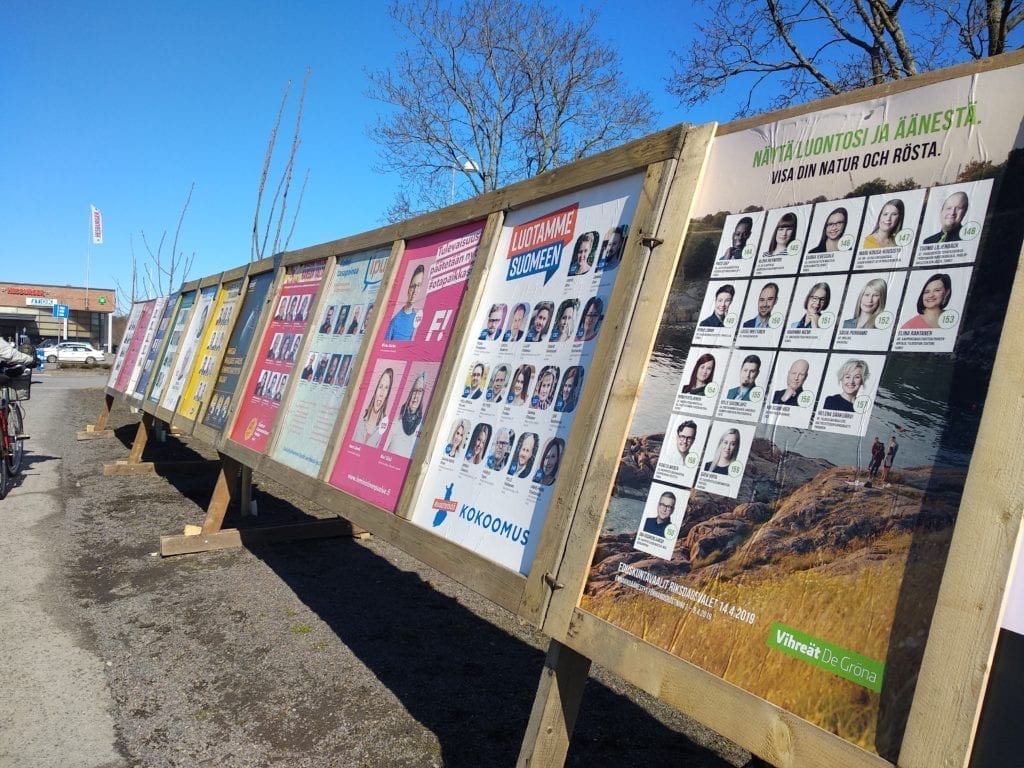 Amazing candidates having proposals according to their party’s ideology…..

Let me explain myself: in my country, for example, the green party is nothing but a way to participate in the federal budgetary planning for parties. They don’t care about environment and I’m pretty positive they wouldn’t be able to pass a very simple test about the environmental situation in the country. Another example could be the liberal party, which -as the conservative-  is against abortion and same sex marriages. Does it make sense? Not at all.

However, in Finland, people are in their parties because they think and act accordingly to an ideology, giving real options for voters, depending on their own beliefs.

I was shocked when I was told that young people don’t actively participate on elections. I was even more shocked, when a friend told me that “everything is good already, that we don’t believe voting is very important.” It was the first time in life that I realized that someone actually could think that way.

Whatever the result was, I hope the new government can take Finland to be -once again- the happiest country in the world. 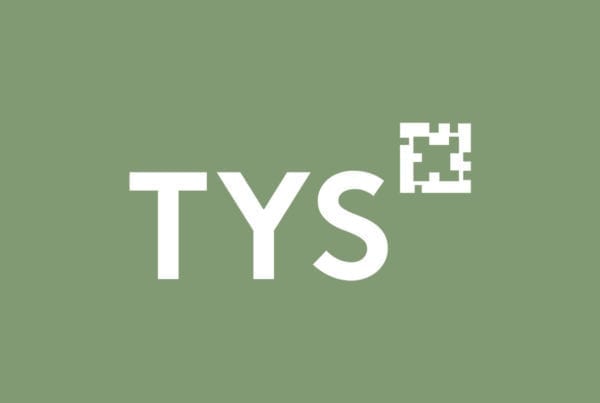 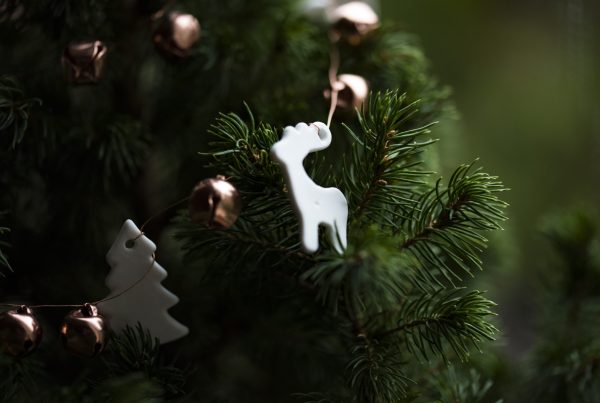 Have myself a Merry little first Christmas in Turku